This is store is still in testing mode — no orders shall be fulfilled yet. Dismiss 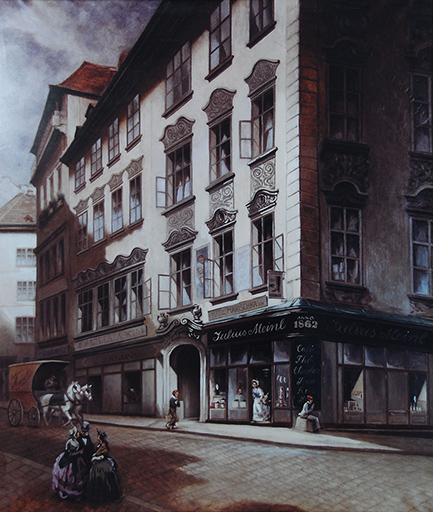 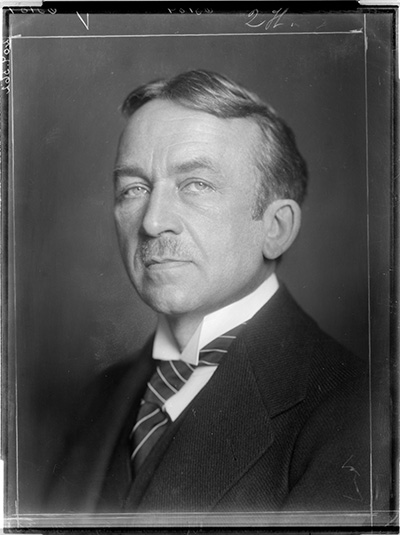 Julius Meinl II revolutionizes coffee roasting with a process he himself developed. In this process the beans no longer came into contact with coal gases. For the first time the coffee beans were free from an aftertaste, while retaining the full natural aroma. 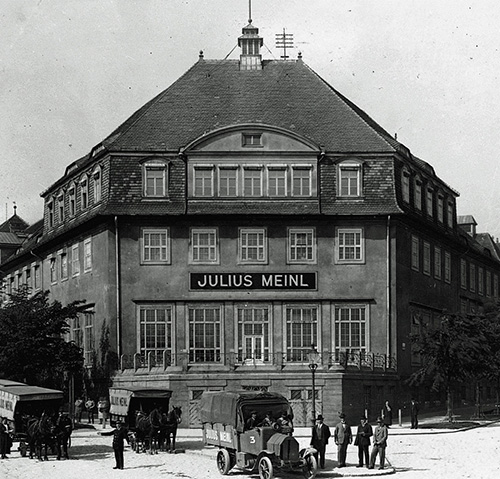 The company headquarters are relocated to what is now called Julius Meinl Gasse (the road was later named after Julius Meinl II in 1954) in Vienna’s 16th district, where it remains to this day. 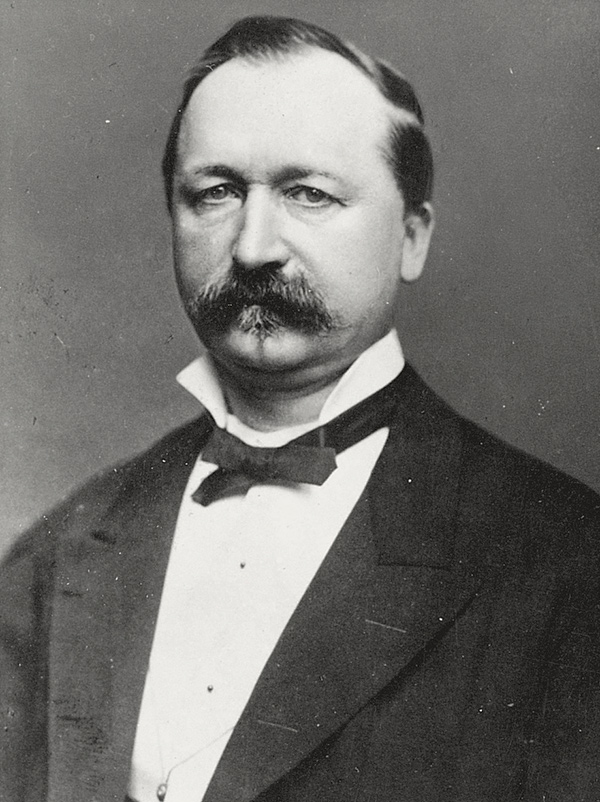 Julius Meinl is the largest coffee roaster in the Austro- Hungarian Empire, and also the largest importer of coffee and tea in Central Europe, an economic area of 50 million inhabitants. 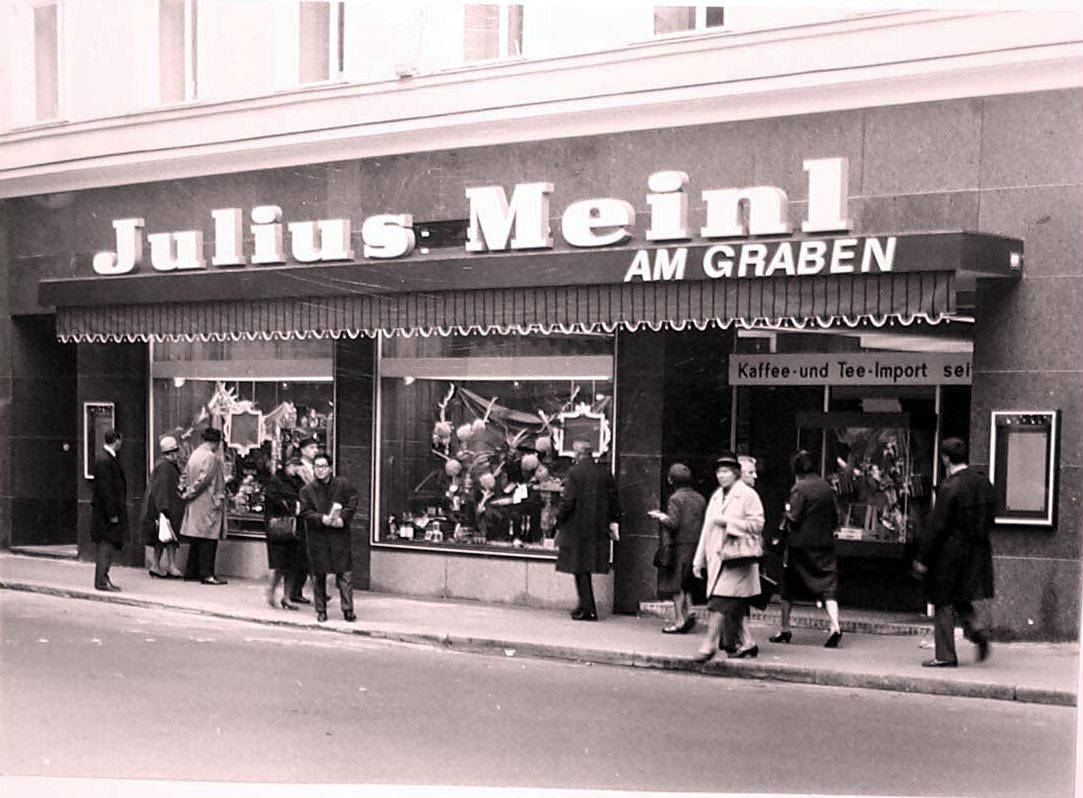 The Julius Meinl flagship store at Graben 19 in Vienna opens and remains the number one location for premium fine foods in Vienna to this day. 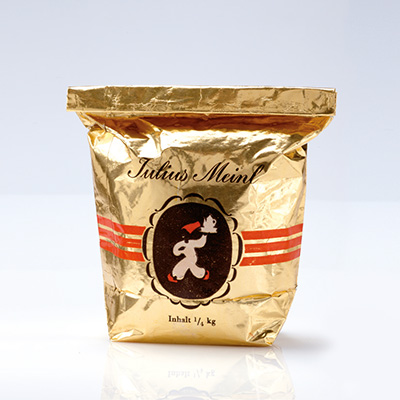 To celebrate the 100th anniversary of our company, the Jubilee coffee blend is launched. 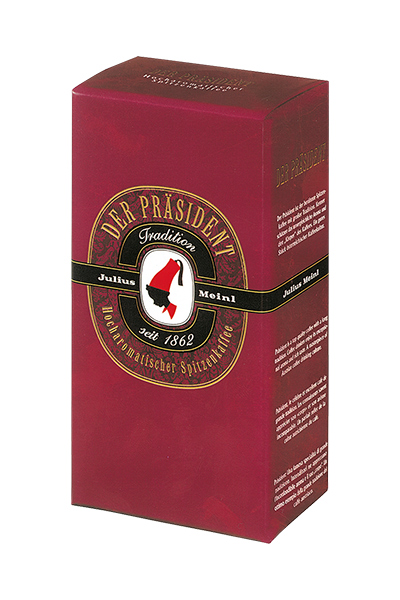 The premium President coffee is launched. 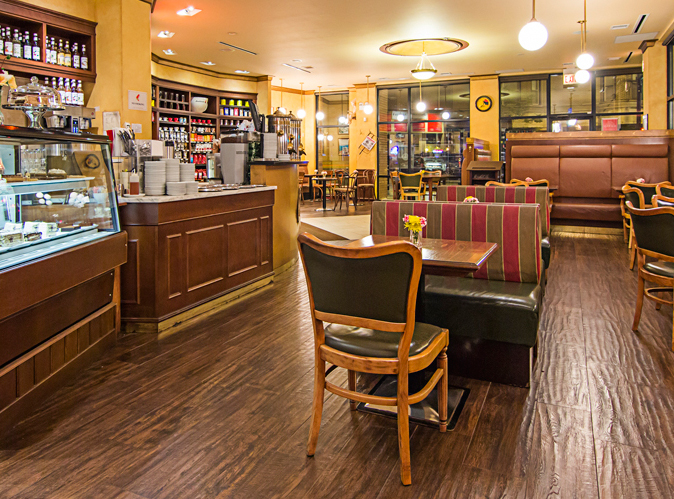 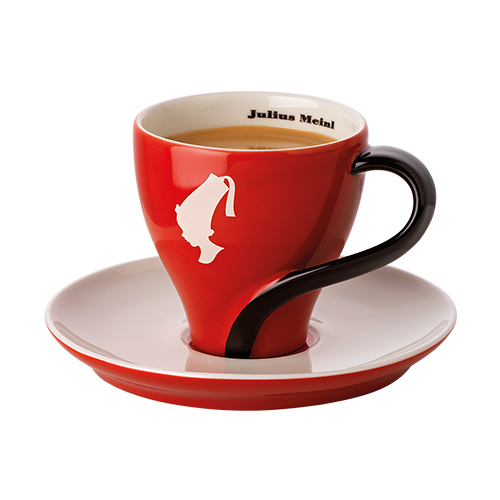 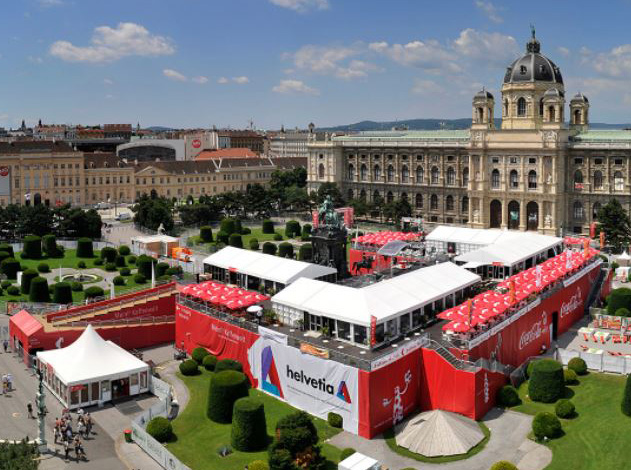 Julius Meinl builds the largest coffee house in the world between the Natural History and History of Art Museums on Vienna’s Ringstrasse during the 2008 European football championship. 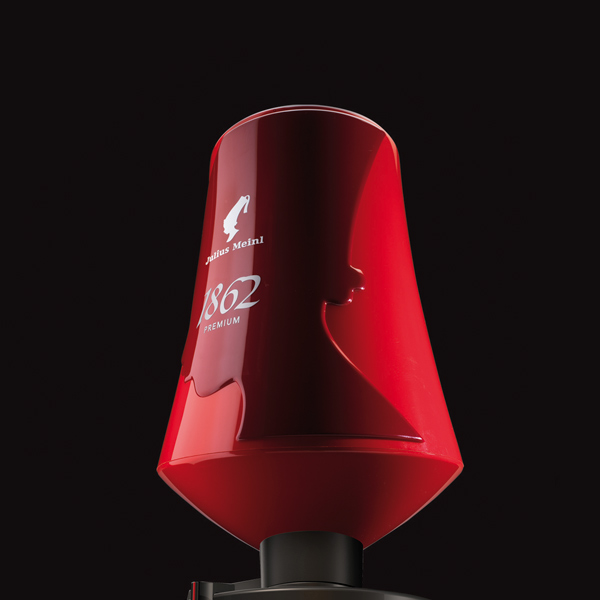 Julius Meinl’s 1862 PREMIUM coffee is launched for the restaurant trade. It is characterized by its extraordinary taste, unique design and state of the art technology. 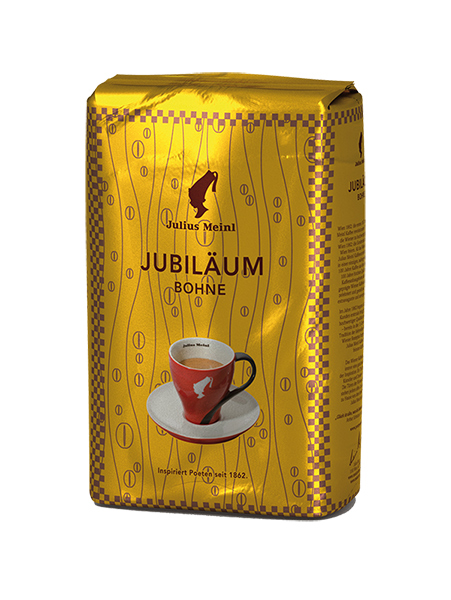 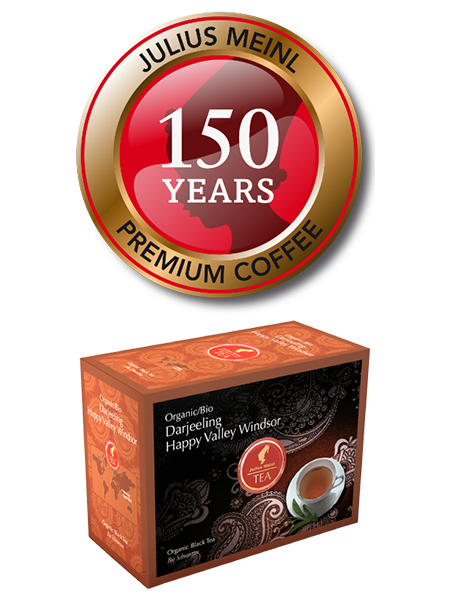 Julius Meinl celebrates its 150 year anniversary of unrivalled quality and coffee expertise and the Julius Meinl Tea is relaunched under the term “East meets West”. 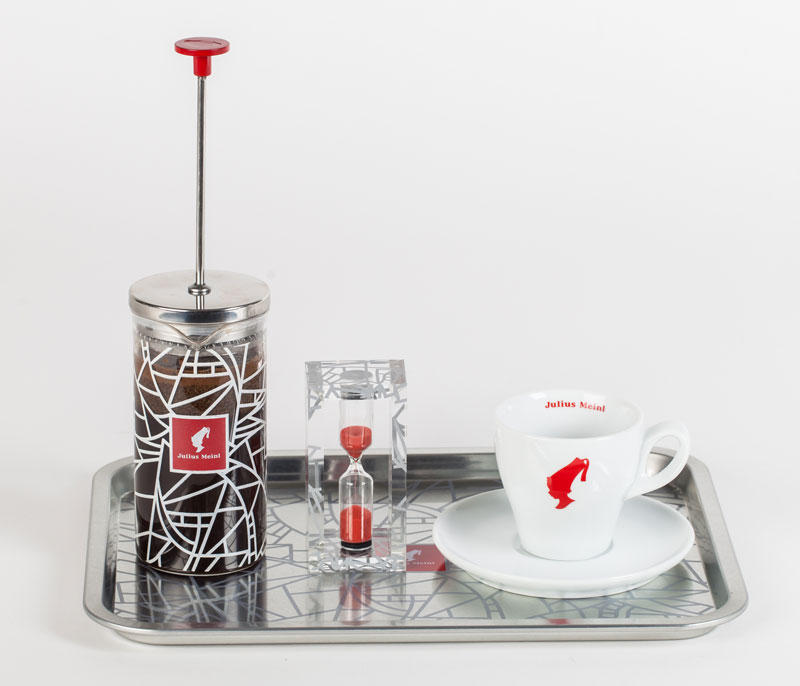 The French Press concept has been launched. By its method of brewing, the French Press preserves the volatile and delicate aromas in a unique and special way.

Pay with a Poem was a huge global success. 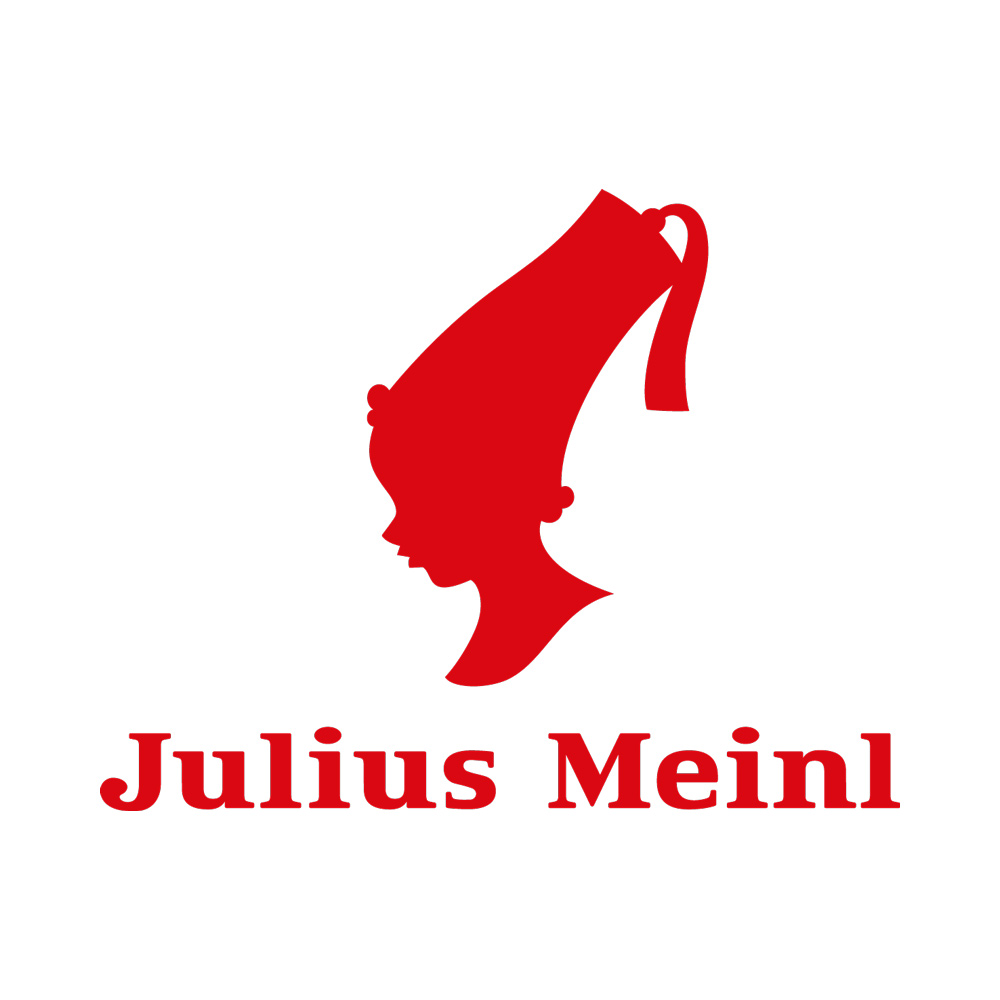 Many more exciting stories to come.

This site uses cookies to improve the user experience, by continuing to browse this site you AGREE to our use of cookies.OK